Tanzania is an East African country known for its vast wilderness areas. They include the plains of Serengeti National Park, a safari mecca populated by the “big five” game (elephant, lion, leopard, buffalo, rhino), and Kilimanjaro National Park, home to Africa’s highest mountain. Offshore lie the tropical islands of Zanzibar, with Arabic influences, and Mafia, with a marine park home to whale sharks and coral reefs. 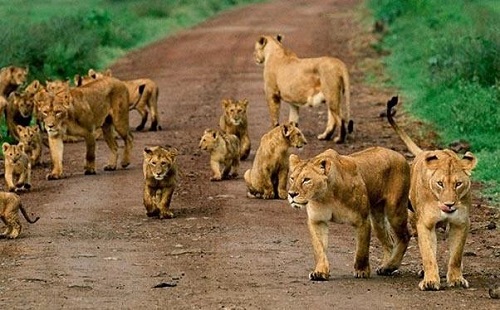 Ruaha National Park: Located in the middle of Tanzania, the Ruaha National Park is the largest national park in the country. The park is named after the Hehe word “ruvaha,” meaning “river.” Filled with wild dogs, lions, leopards, elephants, cheetah, giraffes, zebras, impala, bat eared foxes and jackals, the park offers visitors an opportunity to get up close and personal with nature. Due to the parks somewhat rnemote location visitors can enjoy viewing the wildlife without competing with hordes of other tourists 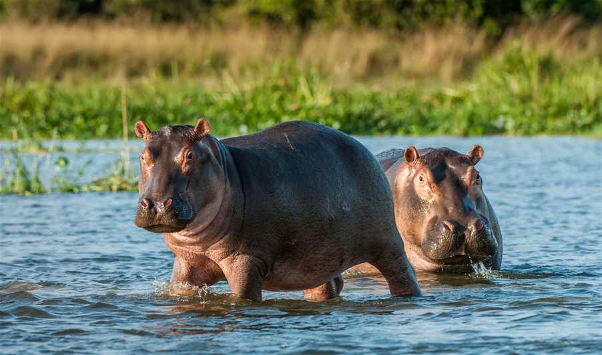 Selous Game Reserve:  Savanna animals can be found in this reserve in greater numbers than in any other African game reserve, thanks to stringent regulation by the Wildlife Division of the Tanzanian Ministry of Natural Resources and Tourism. Most visitors arrive by aircraft, and walking tours or river trips are permitted, though no human habitation or permanent structures are allowed. 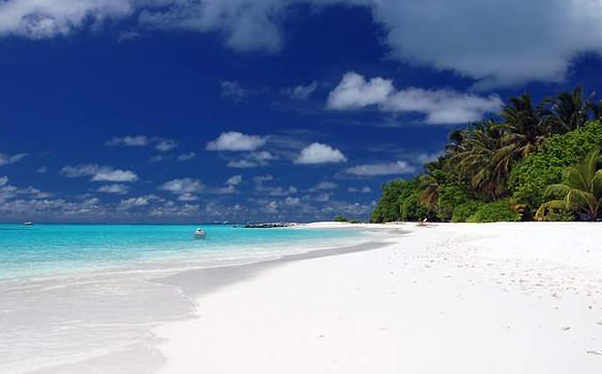 Pemba Island: Known as the Green Island in Arabic, Pemba Island lies in the Indian Ocean and is part of the “Spice Islands”. As neighboring Zanzibar is becoming more and more popular with tourists, more adventurous travellers are seeking out the less-crowded Pemba. The island is especially popular with divers who come here for the untouched coral and very abundant marine life. 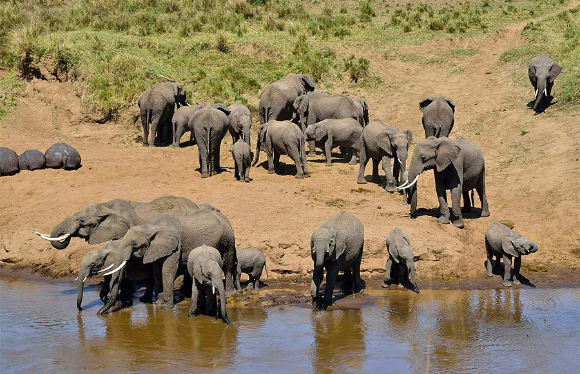 Tarangire National Park: Smaller than Ruaha, this national park is a paradise for bird watchers as more than 550 different species frequent the park. Tarangire is also known for its huge number of elephants, baobab trees and tree climbing lions. Huge termite mounds can be found all around the park. 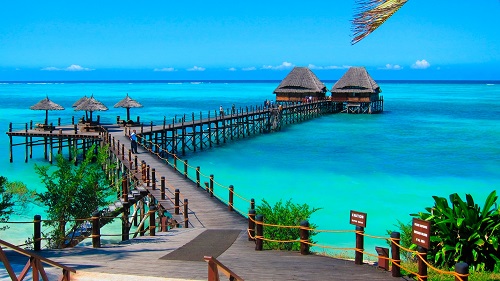 Zanzibar: The island of Unguja, part of Zanzibar, makes up the final Spice Island. Once part of the British Empire, today Zanzibar is a semi-autonomous region of Tanzania. The African island has been for centuries an important trading center, a melting pot of African, Indian and Arab influences. Zanzibar’s major tourist attraction is Stone Town, with its whitewashed coral rag houses. Another big draw are its beautiful white sandy beaches. 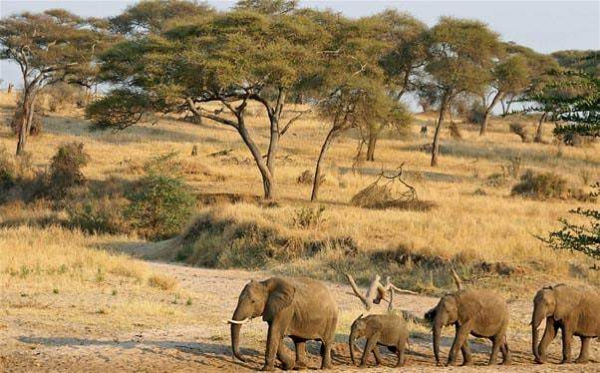 Ngorongoro Conservation Area: Ngorongoro is formed form a volcano erupting two to three million years ago which has collapsed and formed a crater. The steep sides of the crater have become a natural enclosure for a wide variety of wild animals. It is also presently one of the most likely areas in Africa to see the endangered Black Rhino. Local Maasai people are permitted to bring cattle to graze in the crater but are required to leave at the end of each day. 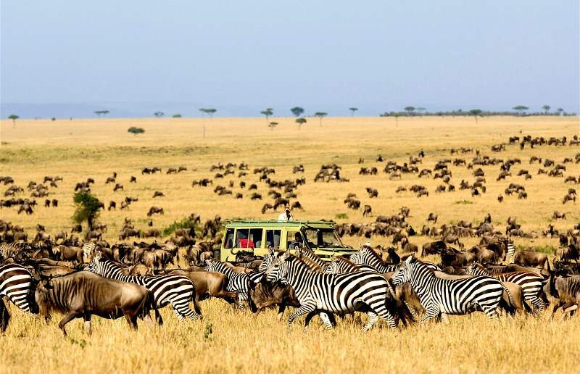 Serengeti National Park: Serengeti National Park is among the best-known big game safari destinations in Africa and one of the most popular tourist attractions in Tanzania. It is famous for its annual wildlife migration of wildebeest and zebra. One of the best times to visit the park is in May when the grass becomes dry and exhausted and the wildebeest and zebra start to mass in huge armies offering a spectacular wildlife show. 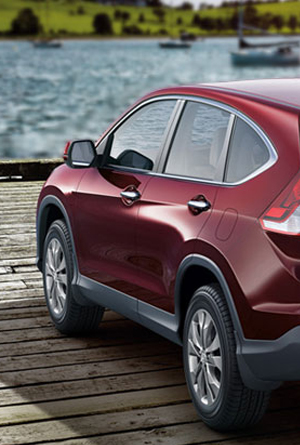